ERO Presents is back! Explore the history of Essex at a series of talks held at the Essex Record Office this autumn.

Supplying the army: the contribution of Essex to provisioning the forces of Edward III, c.1337 - Tuesday 7 September, 10.30am-12pm

Reprising the paper that he gave at the 2019 Record Office conference Essex on the Edge, Neil Wiffen will consider how the people of Essex, along with the rest of the kingdom, contributed supplies to the many campaigns of Edward III in the first half of the fourteenth century. Subsequently this paper then appeared in the Essex Journal and Neil went on to come second in the national British Association for Local History annual 2020 award for a long article – copies of the article will be available on the day.

To mark the anniversary of the arrival of the Pilgrims to the New World in autumn of 1620 (albeit a little late as a result of Covid-19), retired ERO archivist Lawrence Barker will look at what is known about the ship that transported them there – the Mayflower. While the Mayflower’s captain, Christopher Jones, was almost certainly from Essex, probably born around 1570 in Harwich, not much is known about his ship. So what is actually known?

Essex is a county rich in archaeological remains, however whilst some are easily visible within the landscape, such as moats and castles, the majority are hidden below the topsoil and are only revealed by excavation, usually in advance of development. This talk is going to look at a number of notable projects that have recently taken place within the county and discuss how these sites are discovered and what they have revealed about the development of the Essex landscape over time.

The studies will include the excavation of a Late Iron Age village at Cressing that may have been levelled by the Romans in the aftermath of the Boudiccan revolt, a Roman salt-making and fish-processing site in Thurrock, the emergence of a hidden landscape within Hatfield Forest and multi-period site in Harlow which contains evidence of human occupation from the Neolithic to the medieval period.

Find out more about the ERO

Discover what The Essex Record Office has to offer 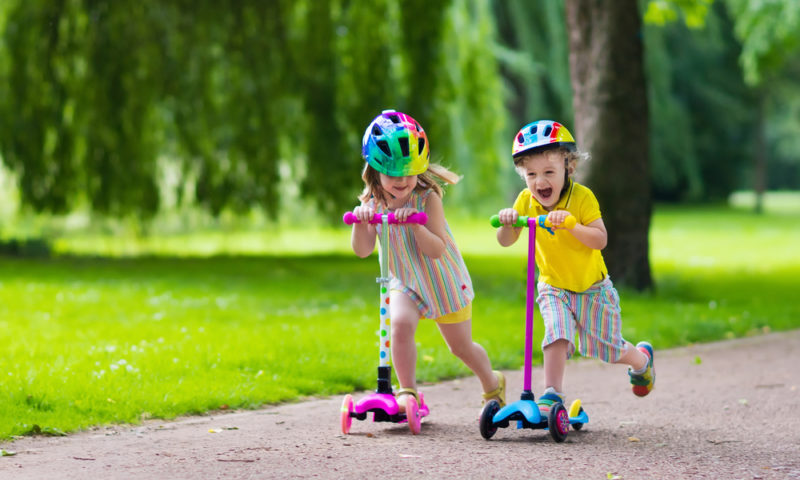 Save money with your Explorer Pass

Our annual Explore Essex Pass will give you and your family the freedom to explore some of the incredible places and green spaces that Essex has to offer, as many times as you like throughout the year, with free parking at seven country parks, 2 or 1 on Sky Ropes, priority booking on specific events, and 10% discounts at many cafes and visitor centres.

Find out more about Explorer Pass